The Major Forms of Muscular Dystrophies

The most common form of MD in children, DMD affects only males. It appears between the ages of 2 and 6. The muscles decrease in size and grow weaker over time yet may appear. Disease progression varies, but many people with Duchenne (1 in 3,500 boys) need a wheelchair by the age of 12. In most cases, the arms, legs, and spine become progressively deformed, and there may be some cognitive impairment. Severe breathing and heart problems mark the later stages of the disease. Those with DMD usually die in their late teens or early 20s.

This form is similar to DMD, but the disease is much milder: symptoms appear later and progress more slowly. It usually appears between the ages of 2 and 16 but can appear as late as age 25. Like DMD, Becker Muscular Dystrophy affects only males (1 in 30,000) and causes heart problems. Disease severity varies. Those with Duchenne can usually walk into their 30s and live further into adulthood.

This appears in the teens to early adulthood and affects males and females. In its most common form, Limb-girdle MD causes progressive weakness that begins in the hips and moves to the shoulders, arms, and legs. Within 20 years, walking becomes difficult or impossible. Sufferers typically live to middle age to late adulthood.

Facioscapulohumeral refers to the muscles that move the face, shoulder-blade, and upper arm bone. This form of MD appears in the teens to early adulthood and affects males and females. It progresses slowly, with short periods of rapid muscle deterioration and weakness. Severity ranges from very mild to completely disabling. Walking, chewing, swallowing, and speaking problems can occur. About 50% of those with facioscapulohumeral MD can walk throughout their lives, and most live a normal life span.

Congenital means present at birth. Congenital MD progress slowly and affect males and females. The two forms that have been identified – Fukuyama and Congenital MD with myosin deficiency — cause

muscle weakness at birth or in the first few months of life, along with severe and early contractures (shortening or shrinking of muscles that causes joint problems). Fukuyama congenital MD causes abnormalities in the brain and often seizures.

Oculopharyngeal means eye and throat. This form of MD appears in men and women in their 40s, 50s, and 60s. It progresses slowly, causing weakness in the eye and face muscles, which may lead

to difficulty swallowing. Weakness in pelvic and shoulder muscles may occur later. Choking and recurrent pneumonia may occur.

This group of rare diseases affects adult men and women. It causes weakness and wasting of the distal muscles (those farthest from the center) of the forearms, hands, lower legs, and feet. It is generally less severe, progresses more slowly, and affects fewer muscles than other forms of MD.

This rare form of MD appears from childhood to the early teens and affects only males. It causes muscle weakness and wasting in the shoulders, upper arms, and lower legs. Life-threatening heart problems are common and can also affect carriers — those who have the genetic information for the disease but do not develop the full-blown version (including mothers and sisters of those with Emery-Dreifuss MD). Muscle shortening (contractures) occurs early in the disease. Weakness can spread to chest and pelvic muscles. The disease progresses slowly and causes less severe muscle weakness than some other forms of MD.

The most common form of MD in adults, Myotonic MD affects both men and women, and it usually appears any time from early childhood to adulthood. In rare cases, it appears in newborns (Congenital MD). The name refers to a symptom, myotonia — prolonged spasm or stiffening of muscles after use. This symptom is usually worse in cold temperatures. The disease causes muscle weakness and affects the central nervous system, heart, gastrointestinal tract, eyes, and hormone-producing glands. In most cases, daily living isn’t restricted for many years. Those with myotonic MD have a decreased life expectancy. 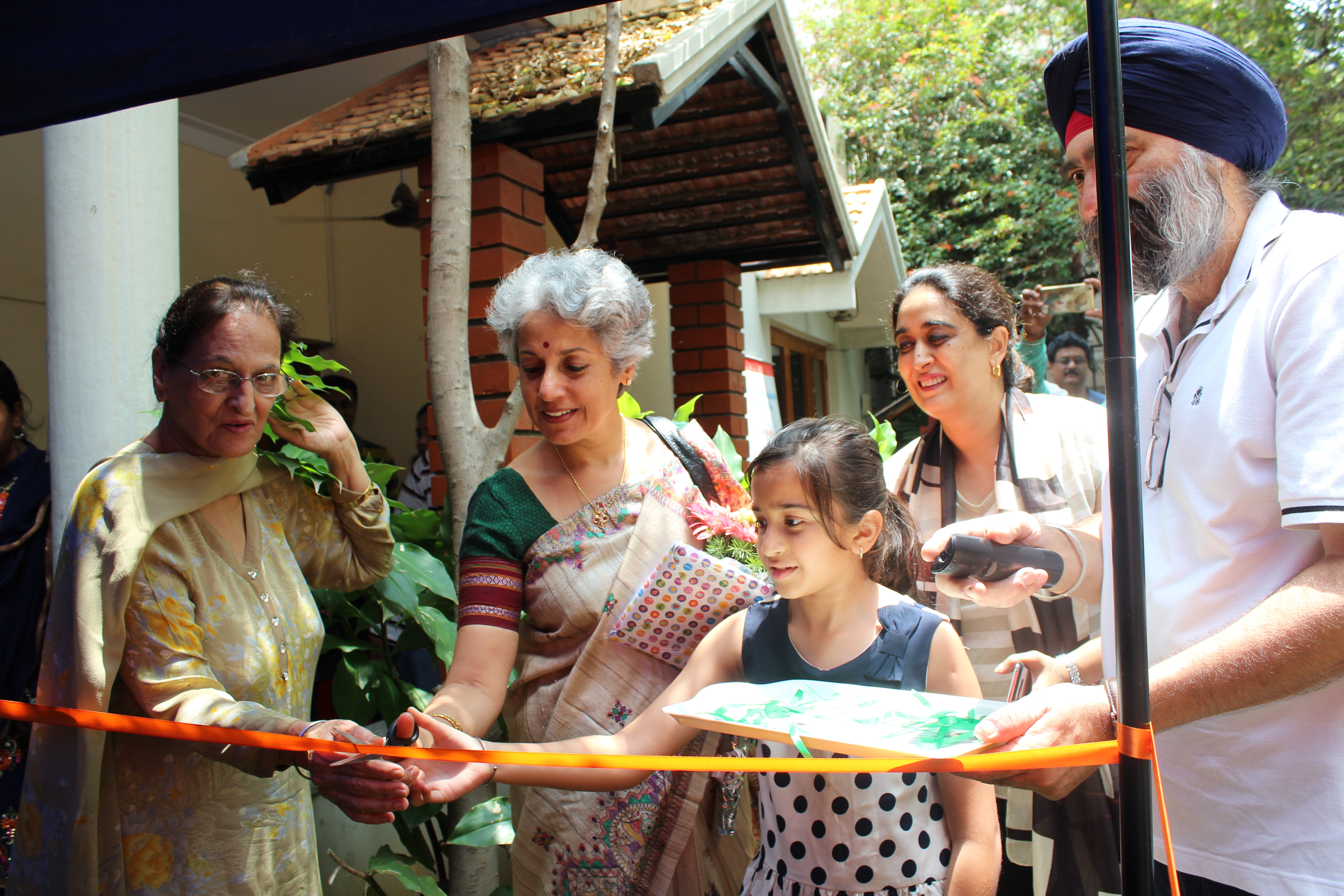 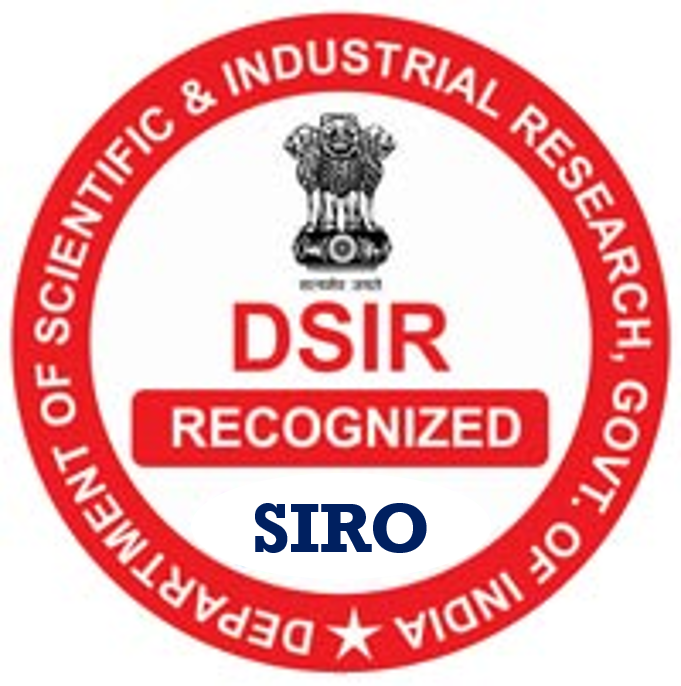 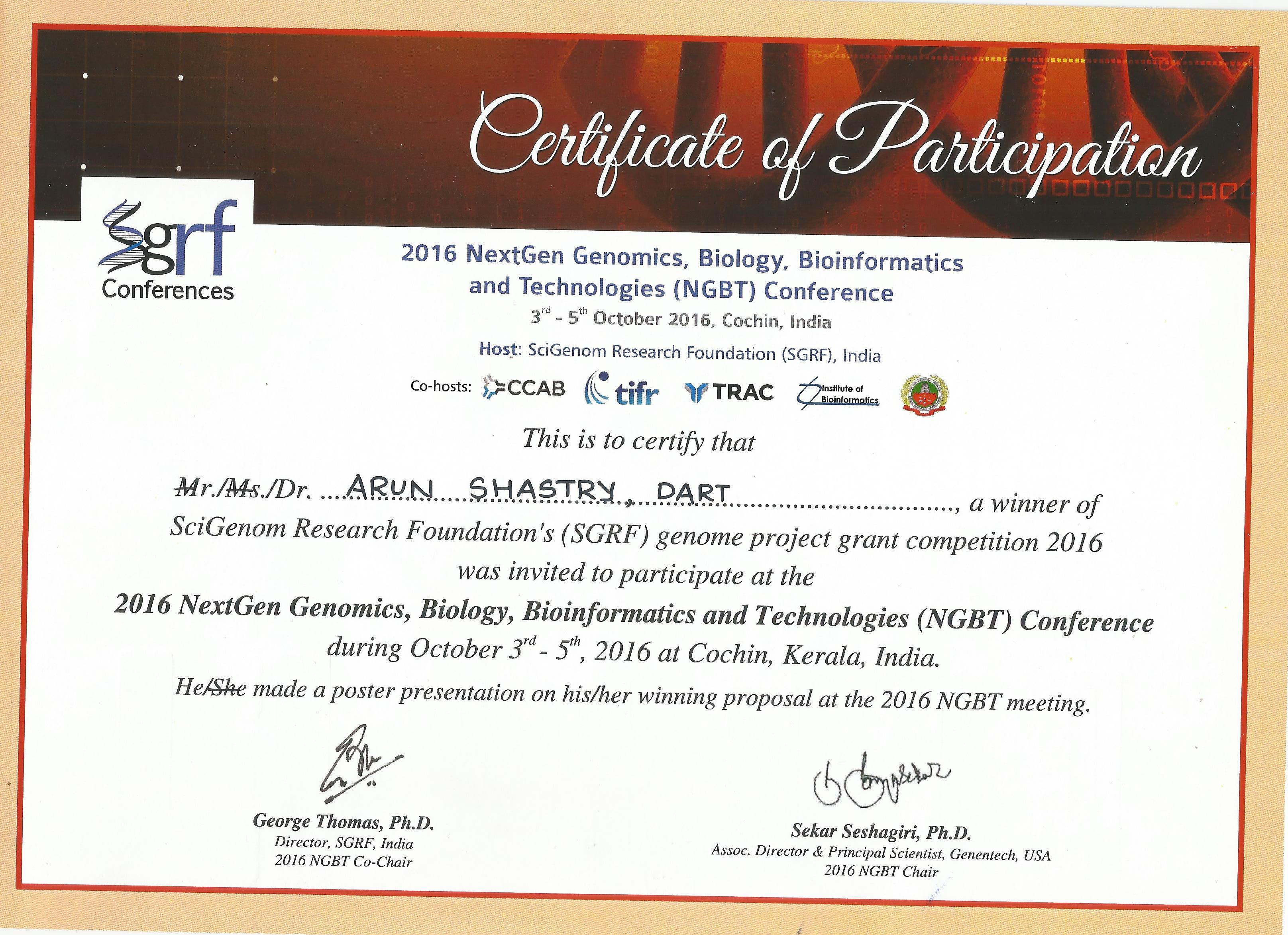 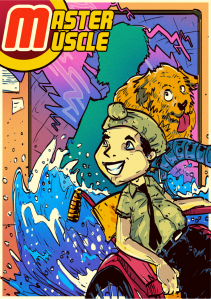 Abhay We will miss you….

Atharva, you will be missed! 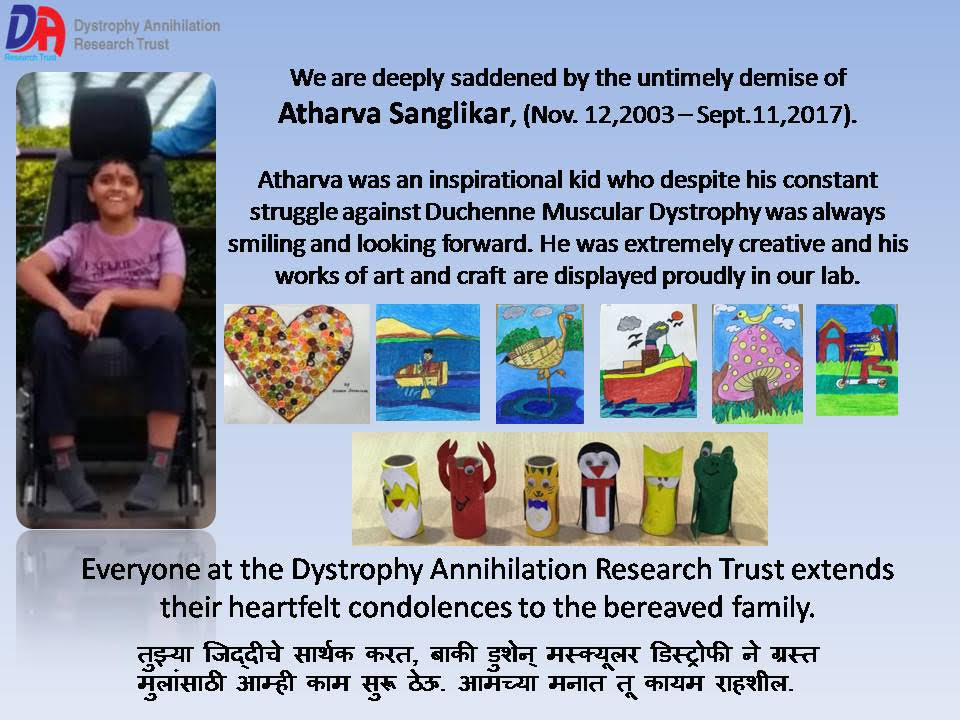